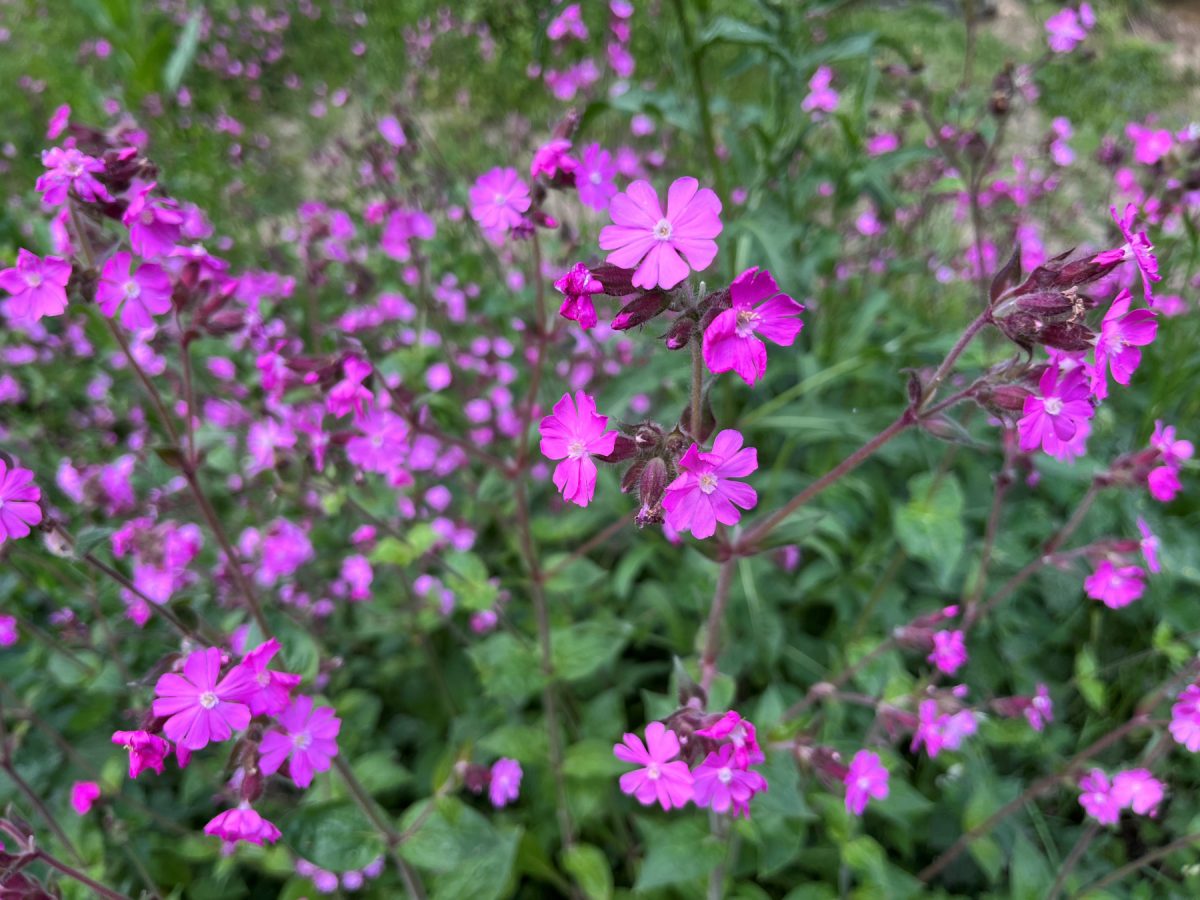 The MSCI USA Index had its strongest month since 2020, benefitting from its bias towards growth and technology stocks, rising 9.1%.  US equities gained momentum, perhaps counter-intuitively, on the back of weak economic data.  The services sector declined sharply and US GDP contracted for a second consecutive quarter, meeting the most well-known criteria of a technical recession.  The Federal Reserve implemented a second 75-basis point rate hike, but investors are now optimistic that a weaker economy will moderate the 9.1% inflation rate, negating the argument for such aggressive rate hikes going forward.  The technology sector led the equity rally as heavyweights like Amazon, Alphabet, Apple and Microsoft reported resilient earnings.  Amazon’s share price jumped c.12% in one day, an incredible move for a company with a market cap exceeding $1 trillion.  In fixed income markets, the US yield curve inverted between 2- and 10-year yields as recession fears drove yields on US 10-year Treasuries lower over the month.

The MSCI Europe ex-UK Index rose 5.1% over the month.  The 8.6% June inflation reading prompted the European Central Bank (ECB) to raise interest rates by 50 basis points, surprising economists and taking the eurozone out of negative rates for the first time in over a decade.  Inflation is being driven by a severe energy crisis, where Russia’s continued restriction of energy supplies caused natural gas prices to soar over 30% in July.  To aid a smooth tightening of monetary policy, the ECB has unanimously agreed the launch of a new tool: the Transmission Protection Instrument.  This is a new bond purchase scheme to support countries suffering from higher borrowing costs and counter “unwarranted market dynamics”, as the ECB seeks to avoid a repeat of the Eurozone sovereign debt crisis.  Italy could be an early beneficiary, as Mario Draghi’s resignation pushed the spread between Italian and German 10-year debt above 2.3% in July.  Increasing recessionary risk also caused the euro to briefly slip below parity with the dollar before the ECB rate hike and the release of positive Eurozone Q2 GDP data.

The MSCI UK Index posted a gain of 4.3% in July.  Politics dominated UK headlines over the month as Prime Minister Boris Johnson announced his resignation.  The pool of candidates vowing for Conservative party leadership quickly narrowed to a head-to-head between Rishi Sunak, the former Chancellor, and Liz Truss, the current foreign secretary.  Political developments have had less short-term impact on markets than evolving assessments of local and global economic trends.  The ‘stickiness’ of the record high 9.4% inflation rate, driven primarily by energy and food prices, and speculation on the Bank of England’s August interest rate rise continue to drive sentiment.  We also look to August for Q2 GDP figures, with PMIs currently in expansionary territory but consumer confidence at a record low.  In other news, July ended on a positive note as the nation was galvanised by England winning a nail-biting European Women’s 2022 Championship final against eight-time champions Germany.

The MSCI Asia Pacific ex-Japan and MSCI Emerging Markets Indexes were both flat in July, hindered by Chinese equities.  After months of Covid lockdowns earlier in the year, PMIs were back in expansionary territory and Chinese equities were soaring in June, before China’s unrelenting zero-Covid policy struck again.  Over 40 cities ended July in full or partial lockdowns.  This cycle of mass testing and renewed lockdowns has consistently unnerved investors over the past year.  July manufacturing PMIs softened and Q2 GDP growth only narrowly avoided a contraction at 0.4%, the softest pace of expansion since Q1 2020.

Elsewhere in Emerging Markets, Indian equities partially offset weakness in China, performing well in July as the services sector is experiencing its strongest expansion since April 2011.  However, the year continues to be a rollercoaster for many developing economies.  Emerging markets are suffering from depreciating currencies against the dollar, rising borrowing costs driven by US rate rises, recession fears in the west and a slowdown in China.  Yield spreads between emerging market foreign currency bonds and comparable US Treasury bonds exceed 10% in many cases, indicating financial stress and increased default risk.

The MSCI Japan Index rose 5.5% in July, recouping some of the losses in the region year to date.  The shocking news in July was the assassination of Shinzo Abe, the country’s longest-serving Prime Minister, who was shot as he gave a campaign speech in the city of Nara on 8 July.  This encouraged a huge voter turnout in the elections for Japan’s upper house, with Fumio Kishida winning a landslide victory.  Japanese equities faltered after the assassination but bounced back strongly in the second half of the month as the Bank of Japan maintained its ultra-loose monetary policy and stated that it would take extra easing measures if needed, encouraged by a slightly stronger yen.  PMIs for June contracted slightly and inflation dropped 10 basis points to 2.4%.

The global macro-outlook is still extremely uncertain, but it is important to remember that markets are forward-looking.  We do not know whether the July market rally marks the end of this bear market or some light relief in a more protracted downturn.  We continue to monitor your Cantab portfolios closely and reiterate our advice to stay invested and stay diversified. 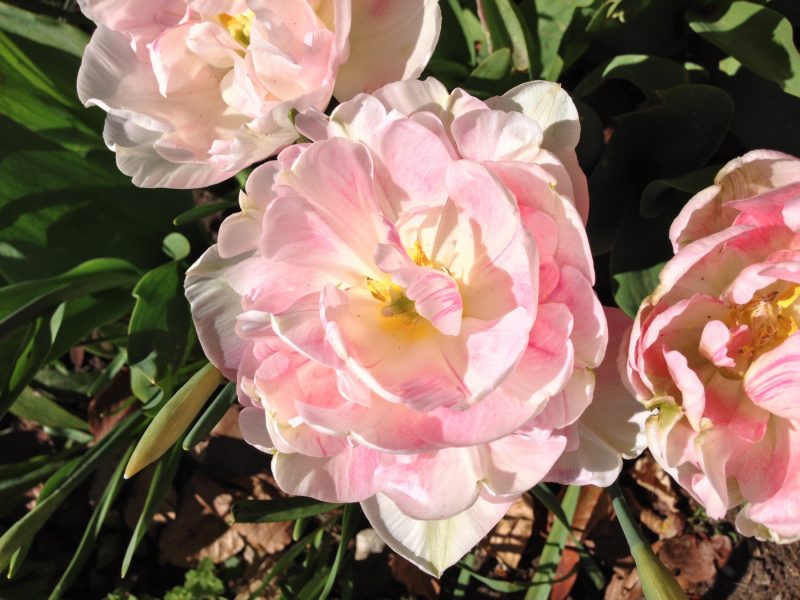