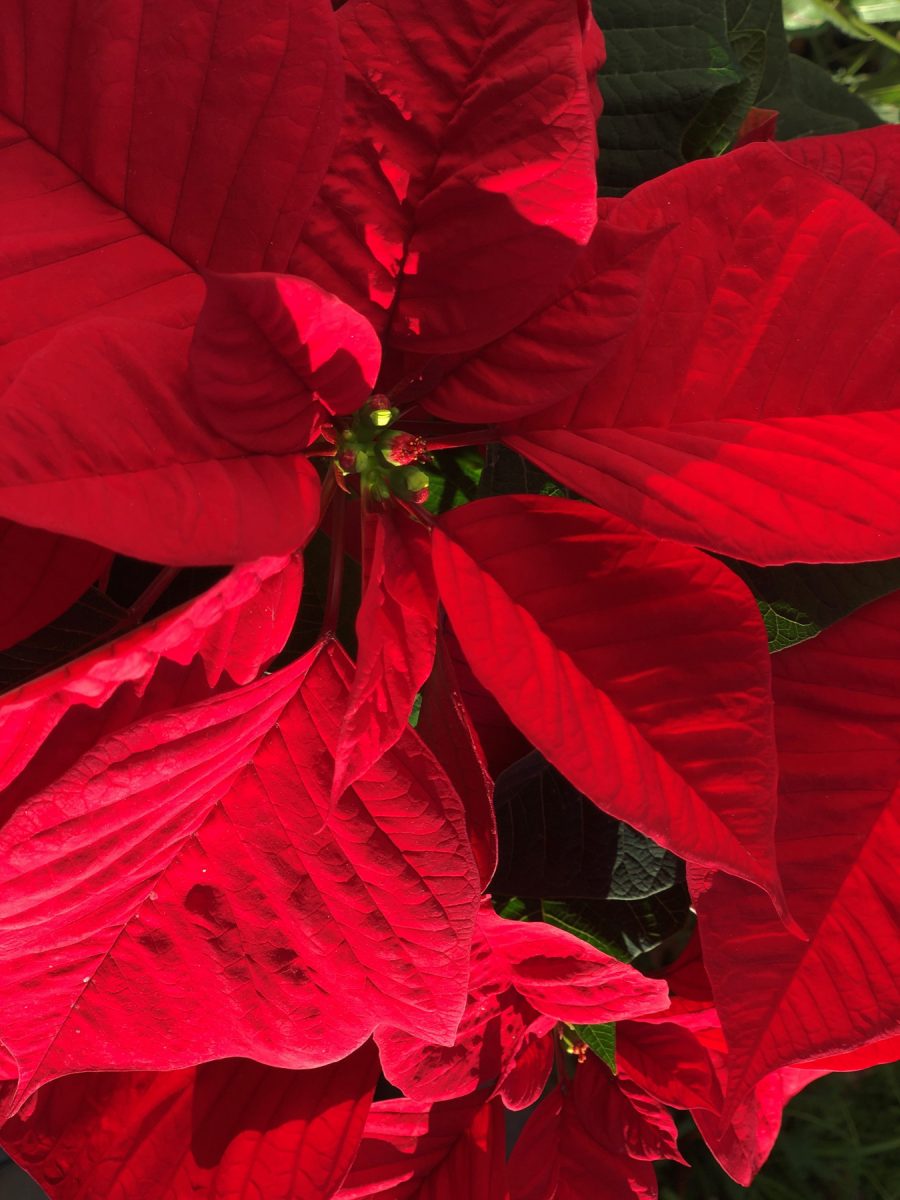 Cautious investor optimism typified the first half of November following a strong US earnings season and reaffirmation of accommodative tapering and interest rate timelines from the major central banks.  This helped to partially offset the persistent market uncertainty surrounding international supply chain bottlenecks and inflation.  However, global equities stalled in the second half of the month due to a resurgence of concerns around Covid-19 and central bank rhetoric.  Initially, it was European equities dragged down by rising cases, dubbed Europe’s fourth coronavirus wave, but shortly after all regional markets followed suit as the new and potentially virulent Omicron variant was discovered in South Africa on 25 November.  As a result, global equities gave up almost all gains made in the first two weeks of November, with the MSCI ACWI returning just 0.44% over the month.

The United States led equity markets again in November, with the MSCI USA Index delivering a gain of 2.09%.  A strong end to the third quarter US earnings season, which saw earnings expectations beaten by c.10% on average, and Federal Reserve Chair Jerome Powell’s announcement of a steady $15bn monthly asset purchase taper reduction both provided support to equity markets.  Powell was then renominated by President Joe Biden for a second term as Federal Reserve Chair, whilst his main contender, Lael Brainard, was appointed as Vice Chair.  Powell’s renomination provided clarity for investors and caused the 10-Year US treasury yield to rise to 1.68%.  This clarity evaporated, however, as the news of the new Omicron Covid-19 variant broke, with both equity and bond markets experiencing renewed volatility at the end of the month.  Yields hit a 9.5 week low of 1.49% on the last day of November, with Jerome Powell announcing that the Federal Reserve’s next meeting will include a discussion about potentially reducing bond purchases faster than previously anticipated, stating that the word ‘transitory’ is no longer the most accurate term to describe current inflation.

The MSCI Asia ex Japan Index fell 0.55% over the month as the potential for tighter monetary policy coming out of the US, fears of a Chinese property slowdown, and the emergence of the Omicron variant weighed on equities.  Policymakers in China experienced rising pressure to support the country’s real estate sector, which accounts for over 25% of China’s economic activity and where liquidity issues across many developers were starting to cloud the country’s economic outlook.  This pressure eventually led to a loosening of credit controls, allowing more bond issuance in the second half of the month, and easing the strain on property developers.  After two months of contraction, China’s November Manufacturing PMI of 50.1, ahead of forecasts, was also encouraging as power shortages alleviated and commodity prices stabilised.  However, the uncertainty over the Omicron variant and the possibility of another ‘wave’ of coronavirus hit Asia-Pacific equities hard in the last week of November, as the region’s historically strict preventative Covid-19 restrictions tend to hinder short-term economic growth.  November also played host to extensive (virtual) talks between President Joe Biden and President Xi Jinping, principally over tensions surrounding Taiwan.  This culminated in the two leaders reaching a more general agreement to begin ‘strategic stability talks’ to reduce the risk of nuclear conflict.

The MSCI Europe ex-UK Index posted a loss of 2.88% in November, with inflation and Covid-19 as the two standout themes of the month.  The European Commission issued its Autumn Report on 11 November, forecasting economic growth in the EU and Euro Area of 5% this year, ahead of previous predictions of 4.8%.  The report did however note ‘mounting headwinds’, particularly on supply chain concerns and shortages of raw materials, which may disproportionately affect Germany and other manufacturing hubs.  Soaring energy prices, rising 27.4% since November 2020, contributed to a significant inflation rise to 4.9% in November, a record high since the Euro was introduced in 1999.  Economists are warning that price pressures may persist but, despite this, money market participants no longer expect an increase in the European Central Bank (ECB) deposit rate in 2022.  All the while, surging coronavirus cases in Europe; the emergence of the Omicron variant; and the re-introduction of lockdowns, starting with Austria on 22 November, increase the unpredictability of the inflation outlook.

UK equities followed a similar pattern, with the MSCI UK IMI Index falling 2.78. The Monetary Policy Committee (MPC) voted at the start of the month to leave interest rates unchanged at 0.1% and to maintain bond purchases at £875bn.  This wrongfooted markets, which had priced in a rate increase, causing sterling to fall against the dollar.  In the press conference that followed, the Bank of England stated that inflation is expected to persist into 2022 but re-iterated views on the nature of this inflation being ‘transitory’.  However, upward cost pressure from electricity, gas and other fuels continues to drive prices up, with the Consumer Price Index (CPI) racing past expectations to 4.2% in October, the highest 12-month inflation rate in the UK since November 2011.  In the final week of the month, the news of the Omicron Covid-19 variant provoked another Coronavirus Briefing led by Boris Johnson, where the UK government reintroduced mandatory wearing of masks in shops, shopping centres, transport hubs and on public transport.  Uncertainty over the potency of the variant sent equities down, and the yield on UK 10-year gilts hit its lowest level since mid-September, as the market weighed concerns over the spread of the new coronavirus variant against prospects of a quicker taper of bond purchases by the US Federal Reserve.  Investors now await news of a potential interest rate rise at the next MPC meeting on 22 December.

Japanese equities fell moderately in November, with the MSCI Japan Index posting a monthly loss of 1.23%.  Data released over the month showed a sharp economic contraction of 3% year on year in the third quarter, as global supply chain disruptions and a resurgence in Covid-19 cases dampened spending by both consumers and businesses.  However, on 19 November, Prime Minister Fumio Kishida unveiled a $383bn spending package to cushion the economic blow from the pandemic, ranging from cash pay-outs to households, subsidies to Covid-hit firms and reserves set aside for emergency pandemic spending.  This sum amounts to roughly 8% of Japan’s GDP.  With this fiscal stimulus, a recent sharp drop in Covid-19 cases and more lenient restrictions on domestic travel, there was optimism about an economic recovery in Japan over the coming months.  An optimism that unfortunately faded on the news of the Omicron variant, with Kishida closing Japan’s borders to foreign visitors at the month-end.

The MSCI Emerging Markets Index fell 0.82% in November.  Uncertainty hangs over many emerging economies that may be susceptible to contagion from China’s property woes, notably materials exporters such as Brazil and South Africa, whose economies have ridden waves of Chinese stimulus and infrastructure spending.  Concurrently, the surging global food and fuel prices hit consumption in developing nations disproportionately hard, as these essentials comprise a significant proportion of average disposable income in poorer nations.  The weak vaccination programmes in many emerging economies also means that the emergence of the Omicron variant presents a significant humanitarian and economic threat to these countries.

If inflation and coronavirus were the two principal themes of the month, climate change was the third.  November saw world leaders descend upon Glasgow for the highly anticipated COP26.  This Conference of Parties sought to determine how the Paris Agreement would be implemented, principally focusing on limiting the rise in global temperatures to 1.5C above pre-industrial levels.  Notable pledges were made on ending investment in coal, reducing deforestation, and cutting methane emissions.  However, omission of signatures from some of the world’s largest emitters and a lack of detail on enforcement of pledges left many disappointed.  Most analysts have suggested is that the measures agreed at COP26 will be insufficient to meet the targets set out by the Paris Agreement.

A return to uncertainty in both financial markets and daily life has been an unwelcome development for many of us. As ever, the importance of retaining a long-term horizon in the face of volatility has been demonstrated. With important and exciting developments across many regions and industries, not least on climate and ESG factors, we continue to make every effort to provide clients with well-balanced portfolios poised to benefit from future growth.

It seems a long time ago that we were all plunged into a third UK lockdown in January 2021, allowed out for exercise once a day, only seeing members… 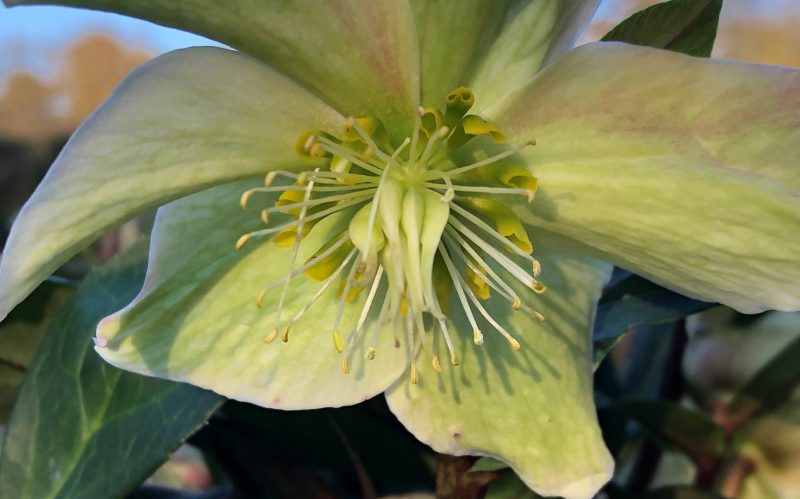 October is infamous for hosting some of the most dramatic stock market falls in history: the 1907 ‘Bank Panic’, the ‘Crash of 1929’… 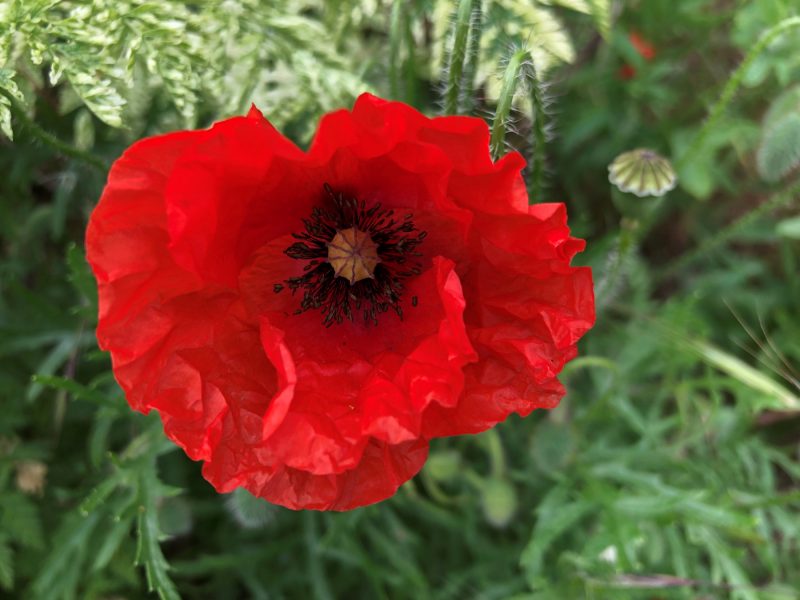