Global equities, as measured by the MSCI ACWI, retreated 4.00% in January. There is currently much for investors and markets to digest: high inflation rates across most of the developed world precipitating a shift in monetary policy, continuing Covid-19 restrictions, particularly in Asia, and more recently rising geopolitical tensions between the US, China, Europe and Russia.

The MSCI USA Index posted a significant monthly loss of 4.79% in January. Investors started looking beyond Covid-19 as Omicron’s lower virulence became apparent, but tensions with Russia and the Federal Reserve’s hawkish updates prompted notable swings in both bond and equity prices. At least four interest rate hikes are now priced in this year after Federal Reserve Chair, Jerome Powell, declined to rule out raising interest rates at every policy meeting in 2022 to combat the four-decade high December inflation reading of 7%. The technology sector was especially volatile, as high-growth technology stocks sold off in the face of near two-year high treasury yields.  At the same time, derivatives trading and the CBOE Volatility Index (known as the market’s ‘fear’ gauge) both ticked up. The month did, however, end on a somewhat positive note with indices rising off the back of strong US earnings data, notably from Tesla and Apple.

The MSCI Asia Pacific ex-Japan Index fell 3.08% in January. Investors are still attempting to balance China’s future growth prospects with Beijing’s sector-specific regulatory crackdowns and the government’s ‘zero-Covid’ approach, which contributed to China being the world’s second worst-performing market last year, ranking 58th out of 59, only beating Pakistan. These headwinds also reduced year-on-year gross domestic product (GDP) growth in China to 4%, its slowest pace of expansion for 18 months. This and the inflation rate of 1.5% in December was enough to prompt the People’s Bank of China to lower the rate at which it provides 1-year loans to banks by 10 basis points, the first rate reduction since April 2020. This expansionary policy comes at a time when most developed nations are concerned about rampant inflation and monetary tightening, and is intended to bolster the economy in the wake of a property market slump and repeated virus outbreaks. As we now see Omicron spreading across Asia once more, Chinese authorities have been scrambling to eradicate ‘Covid-clusters’ ahead of Beijing’s Winter Olympics.

The MSCI Europe ex-UK Index fell a considerable 5.26% over the month. Data released in January showed that the Eurozone experienced a slowdown of GDP growth in the last quarter of 2021 to just 0.3%, largely attributed to the spread of Omicron. Eurozone inflation forecasts for January have been raised on the back of the NATO-Russia crisis in Ukraine. A breakdown in security talks between Russia, the US and NATO in the third week of January pushed the benchmark European gas contract almost 25% higher due to concerns over what this might mean for Russia’s gas exports to the continent. Such inflationary forces continue to exert pressure on the European Central Bank (ECB) to tighten monetary policy in line with the Federal Reserve, but ECB President, Christine Lagarde, maintains that this risks ‘putting the brakes on growth’, arguing that the US is further ahead in the cycle of economic recovery.

The United Kingdom was the only major region that posted a monthly gain for equities in January, with the MSCI UK Index rising by 0.14%. Britain’s consumer price inflation hit a near 30-year high of 5.4% in December against a backdrop of solid economic growth and strong jobs data. This was enough for the Bank of England to raise the base rate to 0.25% in December, and again to 0.5% in February; the first back-to-back rate increase since 2004. Despite the prospect of successive rate hikes, equity markets sold off less sharply than other developed markets due to the greater cyclical sector exposure in the UK. House prices fared well, registering their strongest start to the year since 2005 despite rising mortgage rates and surging inflation. Meanwhile, political uncertainty has risen as Prime Minister Boris Johnson and the British public await the publication of an official investigation into Downing Street parties during previous lockdowns.

Japanese equities continue to struggle in 2022, with the MSCI Japan Index falling 4.17% in January. Disappointing economic growth marked the end of 2021 and attention now turns towards the sixth wave of Covid-19 cases sweeping across the country. The spread of the Omicron variant led to an average case count exceeding 70,000 towards the month-end, prompting Fumio Kishida’s government to roll out tighter restrictions now covering 70% of Japan. A Cabinet Office survey showed the sentiment index for general households, which includes views on incomes and jobs, down from 39.1 in December to 36.7 in January on the back of these restrictions. It is expected that this will dampen the projected 4.5% annualised first quarter GDP growth figure.

Emerging Market equities fell marginally in January, with the MSCI Emerging Markets Index posting a monthly loss of 0.96%. There are several ongoing geopolitical reminders of the risks of investing in emerging markets. The deployment of Chinese warships near southern Japan and eastern Taiwan has focused attention on the area as a future battleground, somewhat unnerving markets. China (c.32%) and Taiwan (c.16%) are the largest two components of the MSCI Emerging Markets Index so the case for active stock picking in Emerging Markets is now perhaps even more important. Russian equities, a smaller part of the index, fell around 7% following the news of 100,000 Russian troops massing at the Ukrainian border, a move the US called a ‘prelude to an invasion’.

As discussed in Cantab’s previous note on market volatility, the current market weakness does not come as a surprise following strong performance in recent years, and unprecedented fiscal and monetary stimulus during the height of the pandemic. As we enter a new macroeconomic backdrop, we continue to have confidence in our diversified portfolios and believe that short-term periods of volatility, although challenging, can provide good opportunities for disciplined active managers. 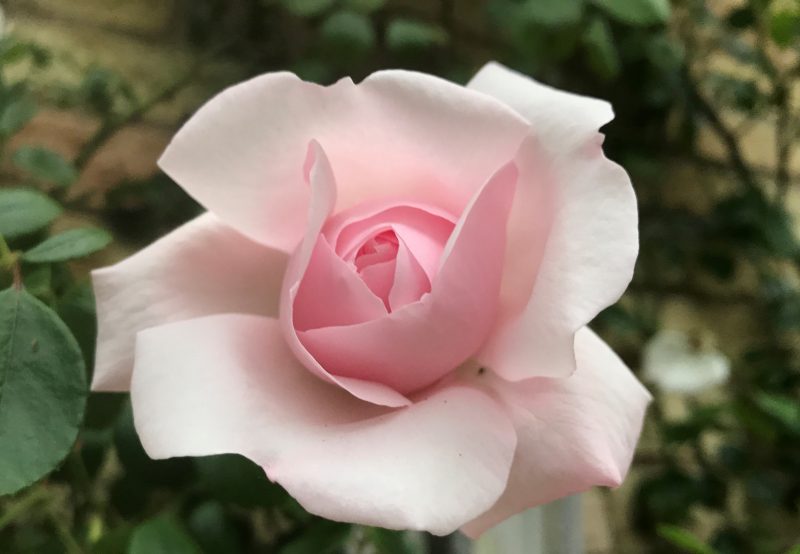 2022 has proven to be a difficult year so far for investors and April unfortunately followed this trend.  The Russia-Ukraine war, lockdowns in… 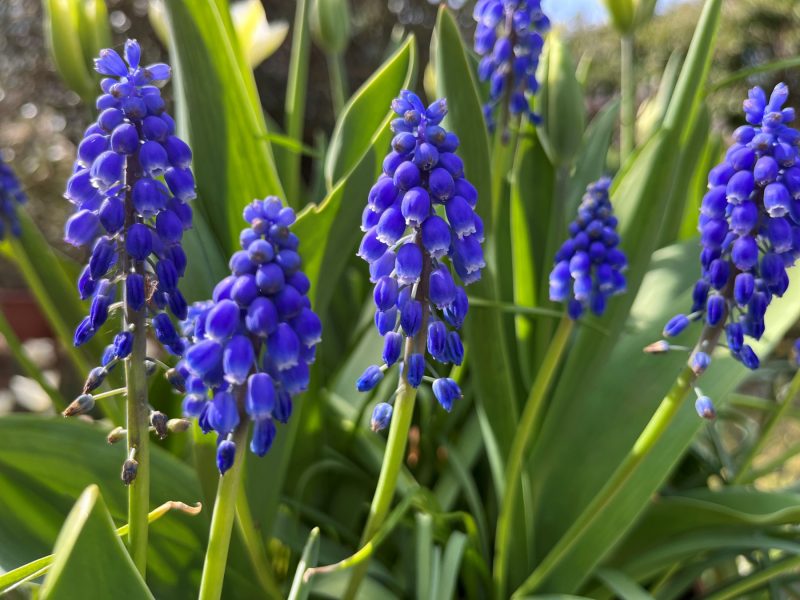