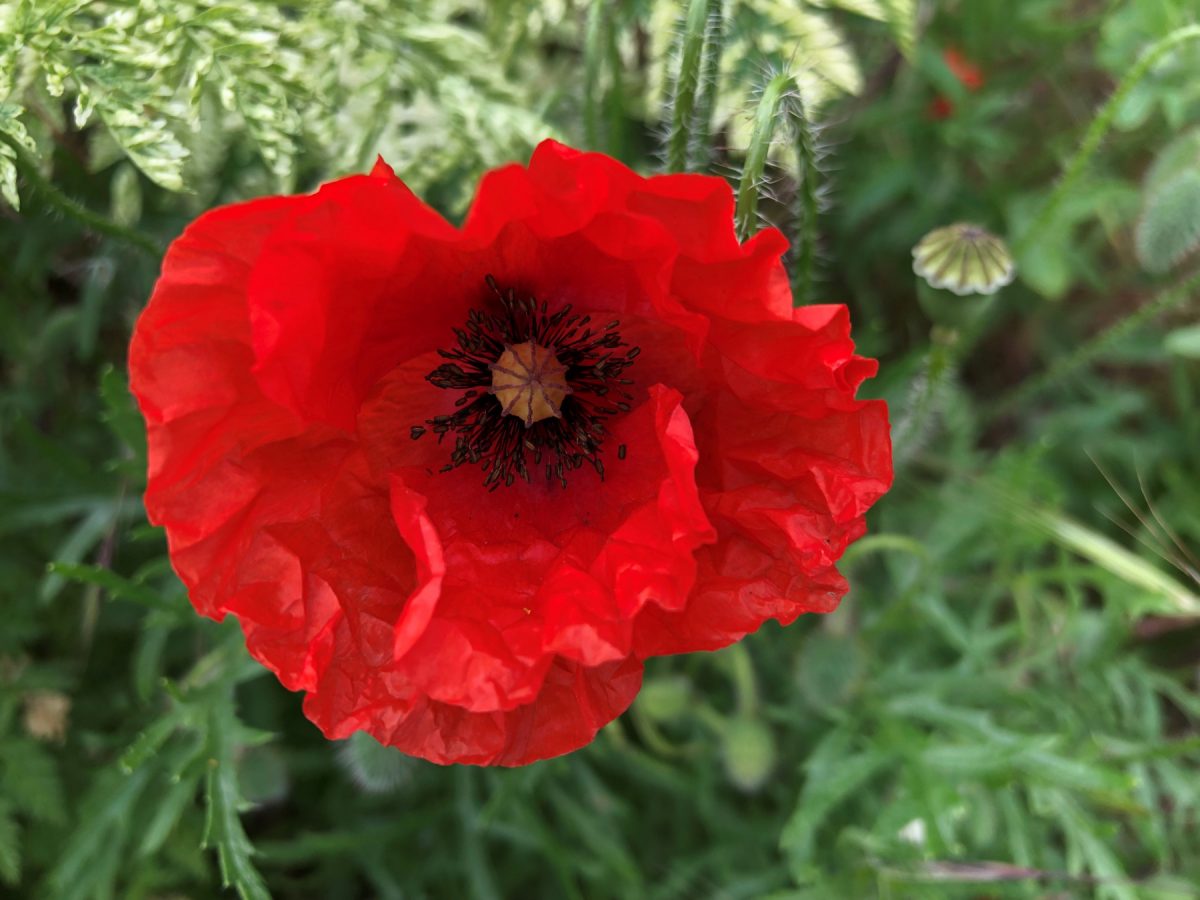 October is infamous for hosting some of the most dramatic stock market falls in history: the 1907 ‘Bank Panic’, the ‘Crash of 1929’ and ‘Black Monday’ in 1987 all occurred during the autumn month.  This year the volatility that rippled through equity and bond markets in September continued into the first week of October, triggering commentary that the ‘October Effect’ might be taking hold.  This fortunately did not transpire as fears surrounding the US debt ceiling dissipated and a strong US earnings season partially offset concerns regarding international supply chain bottlenecks, inflation, and interest rates.  As a result, global equities rebounded and the MSCI ACWI posted a strong monthly gain of 3.38%.

The United States led equity markets in October, with the MSCI USA rising by 4.48%.  The principal driver of this performance was the consistently strong earnings data coming out of the US over the month.  56% of the companies in the S&P 500 had reported results for Q3 2021 by the month-end, with 82% of these reporting earnings above consensus estimates, exceeding the five-year average of 76%.  This reassured investors that companies are managing their supply chains successfully, thus reducing the likelihood of an inflation spike.  In addition, The US House of Representatives gave final approval to a Senate-passed bill temporarily raising the government’s borrowing limit to $28.9tn.  This has put the immediate concerns of a default on hold, at least until December, but has by no means eliminated them.  Bond markets reacted sensitively to the debt ceiling saga, with short-term US Treasury yields rising sharply at the start of the month before correcting on the news of the debt ceiling extension.  The 10-year US Treasury yield currently hovers around 1.57% as investors remain cautious ahead of a key Federal Reserve meeting due in the first week of November.

The MSCI Asia ex Japan and MSCI Emerging Markets indices rose marginally in October, gaining 0.87% and 0.26% respectively.  Momentum in China’s economy has slowed, recording Q3 GDP growth of 4.9%, compared to 7.9% in the previous quarter and missing forecasts of 5.1%.  October manufacturing, services and composite PMIs all softened relative to September as China’s factory activity continues to be impacted by persistently elevated raw material costs, power shortages and weak domestic demand.  New clusters of Covid-19 returning, notably in the north, and the traditionally strict restrictive measures implemented in response, are contributing to this weak consumer demand.  India also currently faces a power crisis due to a post-Covid wave demand surge and rising global coal prices, combined with the country’s substantial reliance on coal.  However, the strong vaccine distribution progress in India, with over 53% of the population having now received at least one vaccination, and the easing of Covid-19 restrictions has contributed to four consecutive months of expansionary manufacturing data.  Asian equity markets were also given a brief reprieve from the Evergrande crisis in October, as the property developer met the payment deadline for its offshore debt and narrowly avoided default, although this is unlikely to be the final chapter of the Evergrande story.

The MSCI Europe ex-UK index posted a strong gain of 3.72% for October. European equities have been buoyed by the European Central Bank’s (ECB) continued dovish stance, spearheaded by President Christine Lagarde. The pandemic emergency purchase programme (PEPP) is set to continue at a ‘moderately lower pace’ and rates will be held at the record-low level of 0.5%. Bond markets appeared to overlook this confirmation, however, as Germany’s 10-year yield rose beyond -0.1% for the first time since May 2019, effectively pricing in two ECB rate hikes by next year. This yield rise was perhaps a response to long-term inflation expectations exceeding the ECB’s target. Preliminary inflation readings show 13-year highs of 4.1% in October due to supply chain bottlenecks and elevated raw material costs, but Lagarde remains confident that the rate will fall below the 2% target in 2023.  Europe’s faster than expected GDP rise of 2.2% for the 3 months to September came as a slight surprise after sluggish eurozone business activity had been reflected in weak manufacturing and services PMIs earlier in the month. The eurozone’s GDP is now just 0.5% lower than in Q4 2019 pre-pandemic. Finally in Europe, Vladimir Putin’s involvement in the energy crisis has been well documented throughout October.  To prevent soaring gas prices, Putin ordered Gazprom, Russia’s state-controlled natural gas company, to increase supply to the EU.  Some European politicians have since alleged that Russia was withholding gas deliberately to pressure German and EU authorities into accelerating final regulatory approval for the Nord Stream 2 pipeline.  Whatever Putin’s motive, his intervention did have the desired effect of tempering European gas prices.

The MSCI UK IMI index gained 2.63% in October as UK equities rose steadily throughout the month.  The main themes dominating news flow in the UK were again energy costs, supply chain shortages (now associated with pig farming) and ongoing inflation fears.  The International Monetary Fund (IMF) also warned that the UK is likely to lag other G7 nations in the pandemic-recovery period, forecasting Britain’s economy to be 3% smaller in 2024 than the initial 2019 forecast.  However, Chancellor Rishi Sunak delivered his Budget in the House of Commons on 27 October, exuding positivity around UK debt, short-term growth, and unemployment, forecasting the UK economy to return to pre-Covid levels by 2022.  The Chancellor also reaffirmed the Office for Budget Responsibility’s (OBR) inflation expectations of c.4% in 2022, significantly exceeding the Bank of England’s target rate.  Equity markets did not react to the Budget update and investors appear to be looking through to the Bank of England’s interest rate decision expected in the first week of November.

The MSCI Japan index fell 2.96% in October.  These losses all occurred in the first week of the month on the back of some poor industrial production data and consistently weak consumption figures.  However, investors are likely to welcome the results of Japan’s lower house election on 31 October, where Fumio Kishida’s ruling coalition kept a majority, reducing political uncertainties and re-introducing the potential for fiscal stimulus.  Kishida and the Liberal Democrats will initially be judged on their pandemic recovery programme and their pledge to reduce inequality.  Commentators are also speculating over a capital gains increase.  Additionally, data released in October showed an inflation rate increase of 0.2% year on year for September, which was Japan’s first annual gain since August 2020.  This is a product of rising raw material costs rather than strong consumer demand. 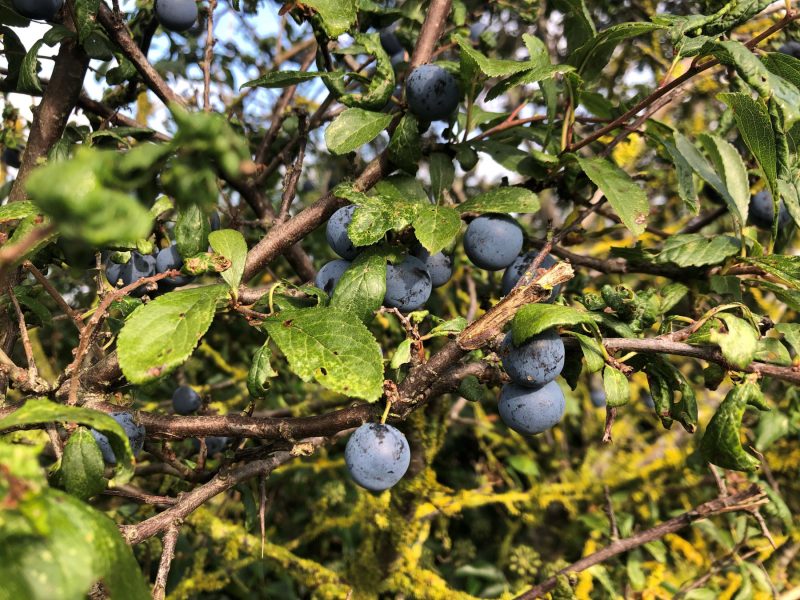 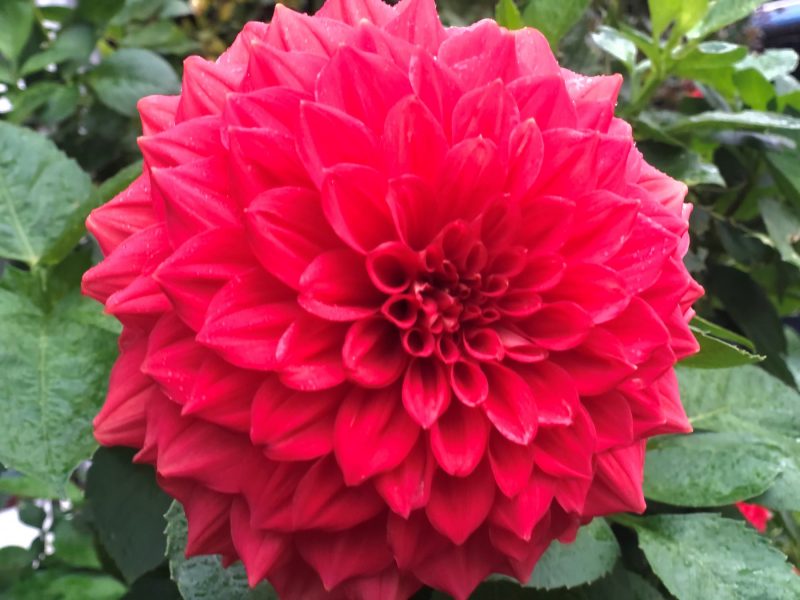