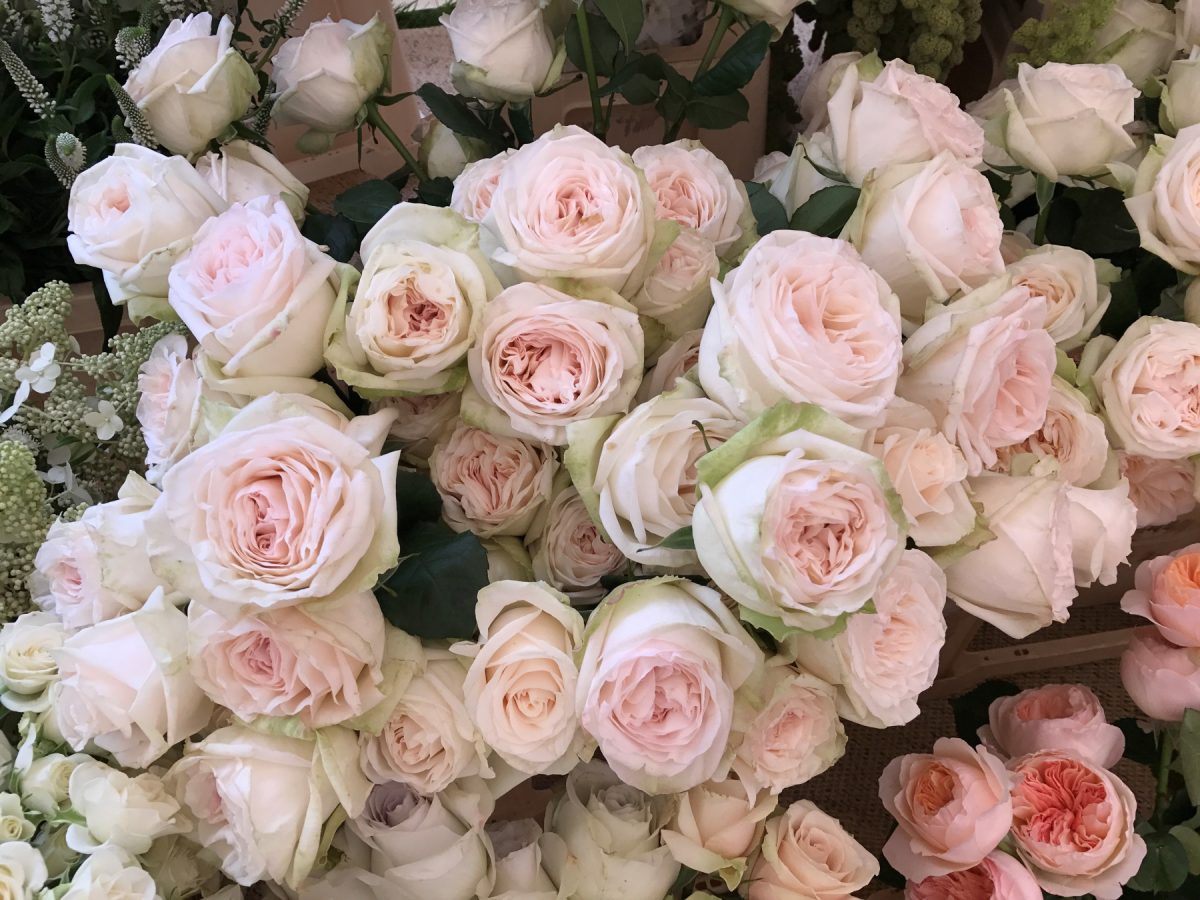 Investor optimism from July continued into the first half of August, before central banks’ unrelenting commitment to control inflation raised global recession fears and shook equity and bond markets at the month-end.  Global equities, as measured by the MSCI ACWI, ended the month up 0.7%.  Fixed income and property indices both closed in negative territory, whilst commodities posted a modest monthly gain.

The MSCI USA Index gained 0.4% in August.  Jerome Powell’s hawkish update at the Jackson Hole Symposium on 25-27 August reinforced the message from the Fed’s July meeting that restoring price stability through aggressive monetary tightening remains the core priority of the Federal Reserve, despite the inherent risks to growth.  The hopes of an early dovish pivot from the Fed therefore faded. Equities, led by growth stocks, sold off and the 10-Year US Treasury yield climbed above 3.1%.  With inflation still reading 8.5%, the US Senate approved President Joe Biden’s Inflation Reduction Act (IRA) earlier in the month.  The massive $430 billion bill covers a variety of issues such as healthcare, prescription drugs and stock buy-backs, and raises nearly $800 billion from multiple resources.  But, perhaps more importantly, the World Economic Forum has labelled the IRA as the most meaningful climate bill ever passed in the US, with $369 billion earmarked for clean energy and climate change mitigation initiatives.

In Europe, Ukraine launched its first major counter-offensive against Russia, macroeconomic stress intensified and the MSCI Europe ex-UK Index fell 2.1% over the month.  Eurozone business activity is weak and consumer and business confidence muted, with the overall confidence gauge falling to its lowest level since January 2021.  Russia continues to restrict gas flows, pushing average gas prices to record highs and inflation to 9.1%, increasing the likelihood of a triple rate hike in the European Central Bank’s (ECB) September meeting.  Brussels announced that the ECB is working ‘flat out’ on emergency intervention in the energy market to ease costs for consumers and industries.  But Europe must now also negotiate drought warnings across nearly half of the continent, exacerbating food and energy concerns in the lead up to winter.  Bond and equity markets remain volatile and recession risks elevated, illustrated by the weakness of the Euro which has dropped to parity with the US Dollar.

The MSCI UK Index lost 2.1% in August.  As with Europe, soaring energy bills continue to dominate headlines and, noticeably, day-to-day conversations in the UK.  Factory activity contracted unexpectedly and consumer confidence fell to a record low, as British businesses and households both grapple with the surging costs and a weaker economic climate.  Inflation climbed to 10.1% in August, exceeding expectations, and the Bank of England now forecasts inflation to surpass 13% in the autumn and remain elevated throughout 2023.  UK equities offered slightly better protection over the month than corporate bonds or property, which both fell sharply at the prospect of more persistent monetary tightening.  As expected, the Bank of England raised its main rate by 50 basis points to 1.75% during its August 2022 meeting and, similarly to the Euro, Sterling dropped c.4.5% against the US dollar over the month as economic and political uncertainty intensified.

The MSCI Asia Pacific ex-Japan Index rose 4.38% over the month, illustrating the benefits of regional diversification.  Chinese economic data from July indicated softening domestic demand amid protracted weakness in the real estate sector.  However, markets were buoyed in August by the continuation of China’s monetary and fiscal policy support.  With inflation increasing but under control at 2.7%, the People’s Bank of China cut its 7-day and medium-term lending rates, as well as the mortgage-lending rate for the second time this year.  China’s State Council, chaired by Premier Li Keqiang, also announced new measures worth 1 trillion Yuan to bolster the economy and property shares jumped following reports that Beijing may provide much-needed debt relief for developers in the faltering housing market.  Markets were largely unmoved by the tension between the US and China following Speaker of the US House of Representatives Nancy Pelosi’s visit to Taiwan.

The MSCI Japan Index posted a 1.9% gain in August.  July’s inflation rate increase to 2.6% was the 11th consecutive month of consumer price rises in Japan, amid surging fuel and food costs as well as a weakening yen.  However, with the economy still fragile in the face of slowing global demand, the Bank of Japan is unlikely to deviate from its ultra-loose monetary policy of negative short-term rates, supporting equity and bond markets.  The global energy crisis has nonetheless sent energy security to the top of the agenda for Japan, a country that imports most of its energy.  Towards the end of August, Prime Minister Fumio Kishida delivered the unexpected news that Japan is planning to re-boot its stalled nuclear energy programme, which used to generate one-third of the country’s electricity before the Fukushima Daiichi nuclear disaster in 2011.  A move to nuclear from coal, natural gas and fuel oil carries political and operational risk, but would improve Japan’s energy independence and help the country achieve its net zero carbon emissions targets.

The MSCI Emerging Markets Index gained 5.02% in August, with strong returns in Latin America.  There is still much for Emerging Markets to navigate: the US-China tension; the Russia-Ukraine war; food price inflation fuelling social unrest; a slowing Chinese economy; and depreciating currencies against the dollar.  However, performance has been in line with the MSCI ACWI year to date, and there are strong arguments for staying invested in these regions for those clients who are able to tolerate the volatility typical of these markets.  Valuations are relatively attractive; core inflation (stripping out food and energy prices) is less extreme than in the US, Europe and UK, meaning that inflation could be less persistent; debt levels are generally manageable; and China’s loose monetary policy should add to recovery potential.

The Russia-Ukraine war, the resulting energy price implications, central bank policy and global growth will likely be the key factors driving markets for the rest of 2022.  We continue to monitor these drivers and your Cantab portfolios closely.

It is safe to say that 2022 has been something of a rollercoaster year for capital markets.  Geopolitical issues have dominated headlines and had wide ranging impacts. … 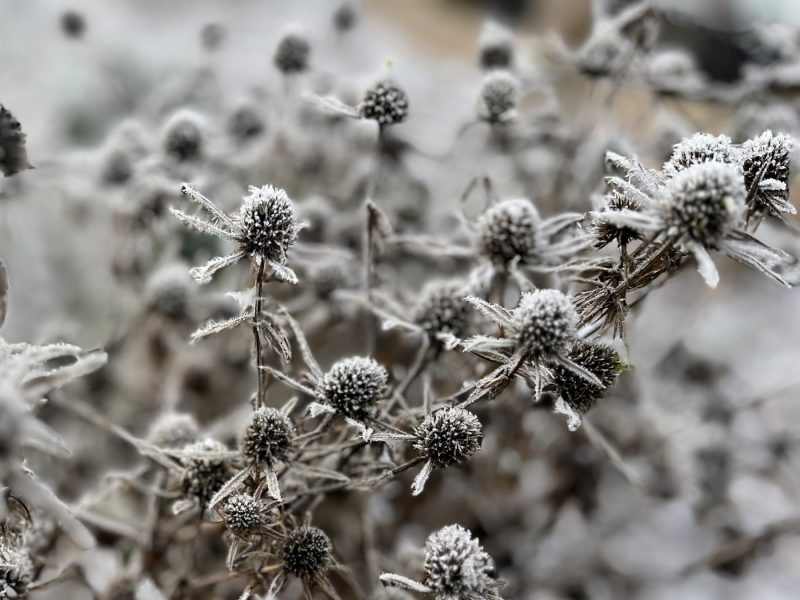 Markets were mainly positive across most geographic sectors during November, following weaker than expected US inflation data which provided a boost to markets… 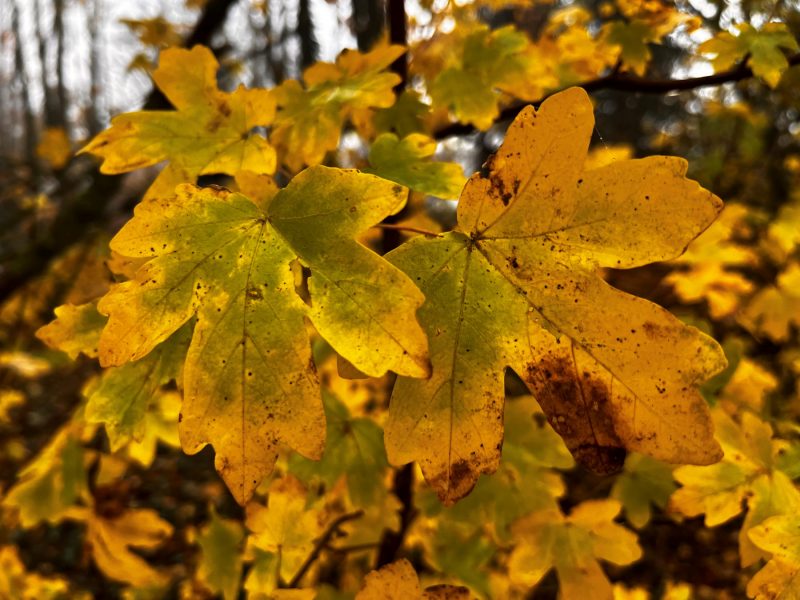