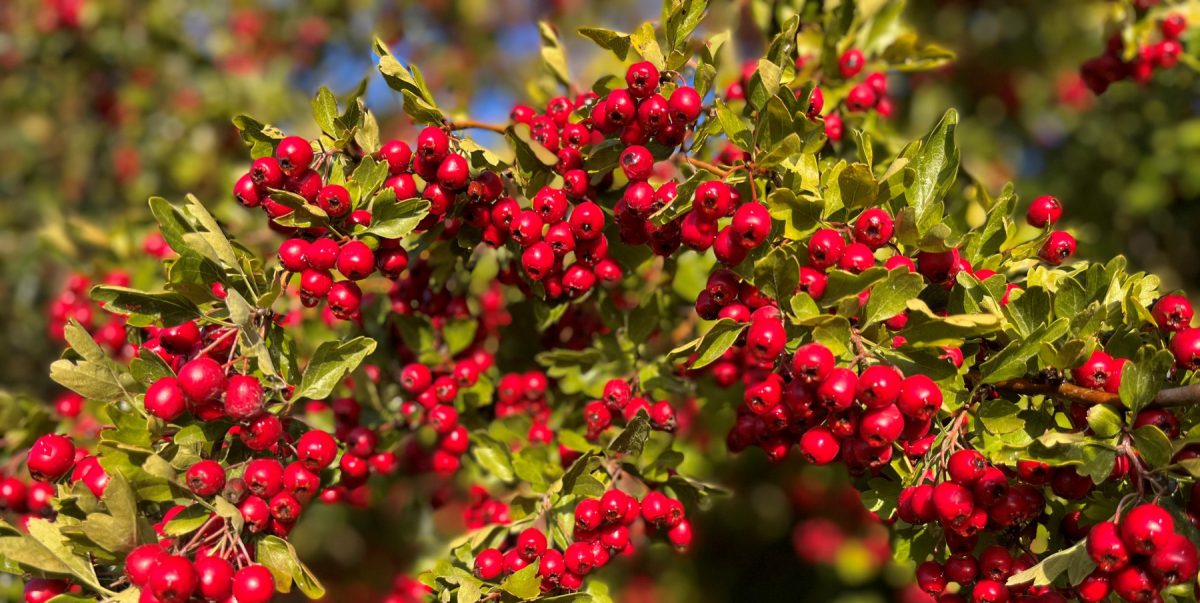 The third quarter of 2022 was a story of two very different halves.  A relative calm swept over markets in July following an eventful first half of the year.  Equities rallied, principally in developed economies, and fixed income strengthened as investors reassessed the macroeconomic outlook.  However, central banks’ unrelenting commitment to control inflation then changed the global recession narrative from ‘if’ to ‘how deep’, spooking investors, before volatility rippled through equities, bonds, alternatives and currencies at the quarter-end on the announcement of the UK’s new fiscal stimulus measures.  Global equities in dollar terms were down 7.2% on the quarter, but the relative dollar strength meant that in sterling terms the MSCI ACWI was flat.

The MSCI USA index posted a quarterly gain of 1.3% in sterling terms, with currency movements offsetting the significant 5.9% drop in US dollar terms.  US equities recovered from June lows as growth slowed and investors believed that inflation, now reading 8.3%, would ease without the need for continued aggressive monetary tightening.  However, second and third consecutive 75-basis point rate hikes and a hawkish Jackson Hole Symposium update confirmed that restoring price stability remains the core priority of the Federal Reserve, despite the inherent risks to growth.  The Fed funds rate now sits between 3.00% and 3.25%, a level last seen in 2008, with Fed officials projecting a rise of at least 1.25% over the final two meetings of this year.  This tightening, combined with macroeconomic and geopolitical uncertainty and currency weakness elsewhere, has contributed to a rapidly strengthening US dollar.  Wall Street’s ‘fear gauge’, the CBOE Volatility Index or VIX, once again breached 30 in September following calmer summer months; the yield on US 10-Year Treasuries briefly topped 4%, the highest since April 2010; and US equity indices (in dollar terms) hit new yearly lows.  On a more positive note, President Joe Biden’s Inflation Reduction Act was labelled by the World Economic Forum in August as the most meaningful climate bill ever passed in the US, with $369 billion earmarked for clean energy and climate change mitigation initiatives.

The MSCI Europe ex-UK Index fell 2.7% over the quarter.  The euro strengthened modestly against the pound but weakened against the dollar, falling below parity for the first time since 2002 at the end of the quarter.  Ukraine launched its first major counter-offensive in the north-east, recapturing over 6000 square kilometres and triggering a retreat by Russian troops.  The war continues to wreak havoc on Europe’s energy markets.  Restricted Russian gas supplies drove European natural gas prices to record highs in August, before easing in September as it was reported that European gas storage levels were close to 90%.  The Nord Stream pipelines are now leaking natural gas into the Baltic Sea, with the cause unknown and Russia and the West trading blame.  As the European Central Bank (ECB) confronts this energy crisis, rising inflation and an approaching recession, President Christine Lagarde raised interest rates by 50 and then 75 basis points to 1.25%, and introduced a new bond purchase scheme to avoid a repeat of the Eurozone sovereign debt crisis.  Further increases are expected before the end of the year.

The MSCI UK Index lost 3.8% in the three months to 30 September.  Liz Truss is the new Prime Minister, Kwasi Kwarteng the new Chancellor of the Exchequer, and their September ‘mini-budget’ prompted significant market disruption.  The announcement of large-scale tax cuts shook global bond and equity markets and sent the pound falling towards parity with the US dollar.  This triggered speculation that the Bank of England would initiate an emergency interest rate rise before its November meeting, in addition to the two 50-basis point rises implemented earlier in the quarter.  The Central Bank left the rate at 2.25% but announced that it will carry out temporary purchases of long-dated UK gilts until 14 October to restore orderly market conditions, which helped to restore order in both the bond and sterling currency markets.  The Chancellor’s plans have received critical scrutiny, notably from the International Monetary Fund (IMF), and some commentators expect a reversal of elements of the “growth plan”.  Meanwhile, inflation edged lower to 9.9% in August and the release of data that the British economy unexpectedly expanded 0.2% in Q2 this year helped marginally to calm investors.

The MSCI Asia Pacific ex-Japan and MSCI Emerging Markets Indexes posted quarterly losses of 5.2% and 4.2% respectively.  Chinese equities dragged both indexes down as the enduring cycle of Covid lockdowns, as well as summer droughts and power shortages, weighed on economic growth.  Reports estimated that about 65 million people in 33 cities across China were placed under partial or full lockdowns in September.  With domestic demand softening amid protracted weakness in the retail sector, the World Bank revised down its 2022 forecast for GDP growth in China to 2.8% from its April prediction of 4-5%.  In contrast, the export-led economies of south-east Asia are mostly expected to grow faster and have lower inflation in 2022.  China continued its loose policy of rate cuts and fiscal stimulus through Q3, however, this policy divergence from the US has driven the renminbi down c.11% against the dollar this year.  Chinese authorities have stepped in orally to support the currency, warning against speculation.

Elsewhere in Emerging Markets, strong returns across Latin America and India partially offset weakness in China.  The MSCI Brazil Index was up 18.5% over the quarter, benefitting from robust commodity prices as a net exporter of oil, iron ore and grains.  The Brazilian real is also the top performing free-floating emerging market currency, up 4% this year against the US dollar, supported by an interest rate currently set at 13.75%.  Indian equities were also up 14.7%, as India reportedly overtook the UK as the world’s fifth largest economy in September, with the IMF forecasting GDP growth of over 8% this year.  Unfortunately, Taiwanese equities, the second largest component of the MSCI Emerging Markets Index behind China, have suffered this year as Taiwan has been caught in the crosshairs of US/China geopolitical tensions.  2022 continues to be a rollercoaster for the smaller and more vulnerable developing economies, faced with depreciating currencies against the dollar, rising borrowing costs driven by US rate rises, recession fears in the west and a slowdown in China.

The MSCI Japan Index ended the quarter flat despite considerable volatility.  The assassination of Shinzo Abe, the country’s longest-serving Prime Minister, troubled markets briefly in July before investors regained confidence from the Bank of Japan’s (BoJ) ultra-loose monetary policy guidance.  Q2 GDP growth exceeded expectations and inflation quickened to 3.0% in August, partially due to yen weakness.  The yen has fallen nearly 26% against the dollar in 2022, causing the BoJ to intervene for the first time since the late 1990s.  Additionally, as the impact of the UK’s fiscal stimulus measures impacted bond markets across the world, the BoJ initiated a special operation to reduce yields from the 0.25% policy ceiling in September by purchasing 10-year government bonds.  In other news, the global energy crisis and a focus on energy security has prompted a re-boot of Japan’s stalled nuclear energy programme, a dramatic U-turn in energy policy.

Macroeconomic uncertainty is elevated and a global recession, which is likely to be deeper in Europe and the UK than in the US, is probable.  However, there are certain sub-sectors of fixed income markets that look their most attractive in over a decade and volatile equity markets present opportunities for skilled and disciplined active managers.  We advise clients to stay invested in well-diversified Cantab portfolios and to be patient in the long-term pursual of financial objectives.

Following a tumultuous September, markets ended October on a more stable footing, in particular in the UK where the unwinding of September’s ‘mini… 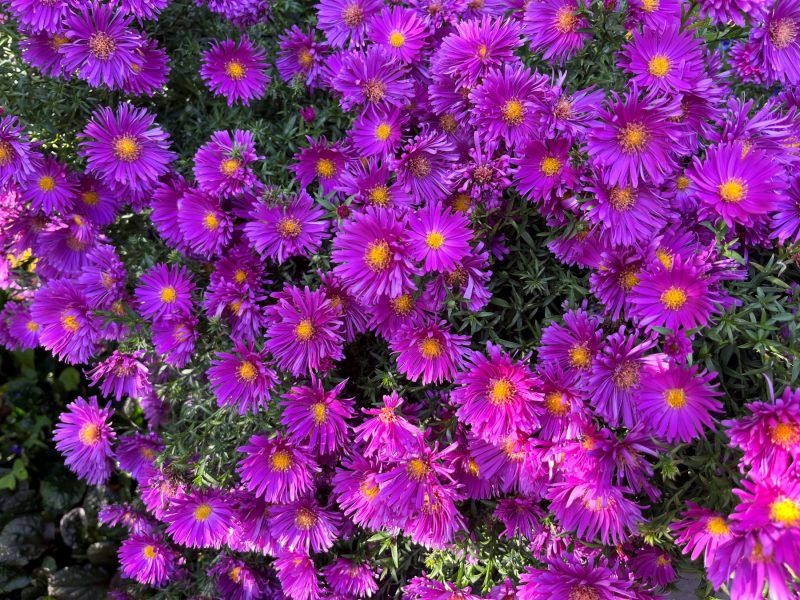 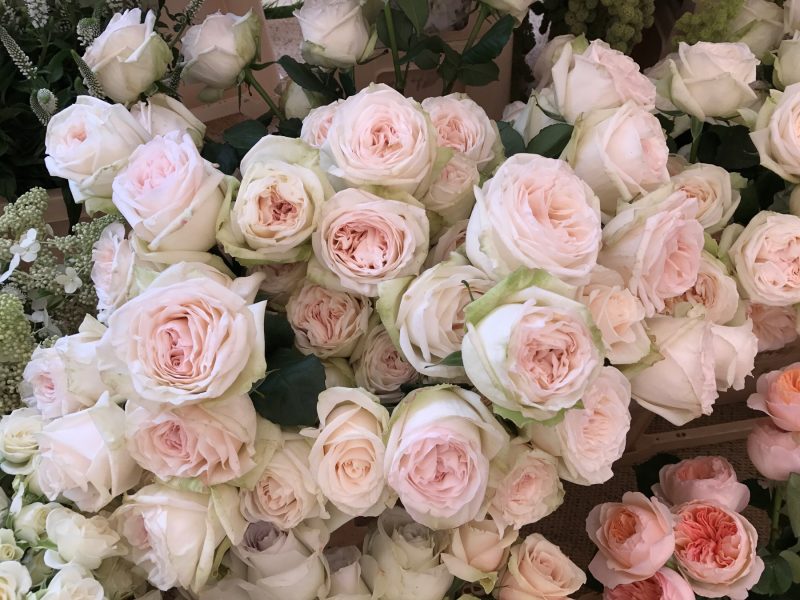