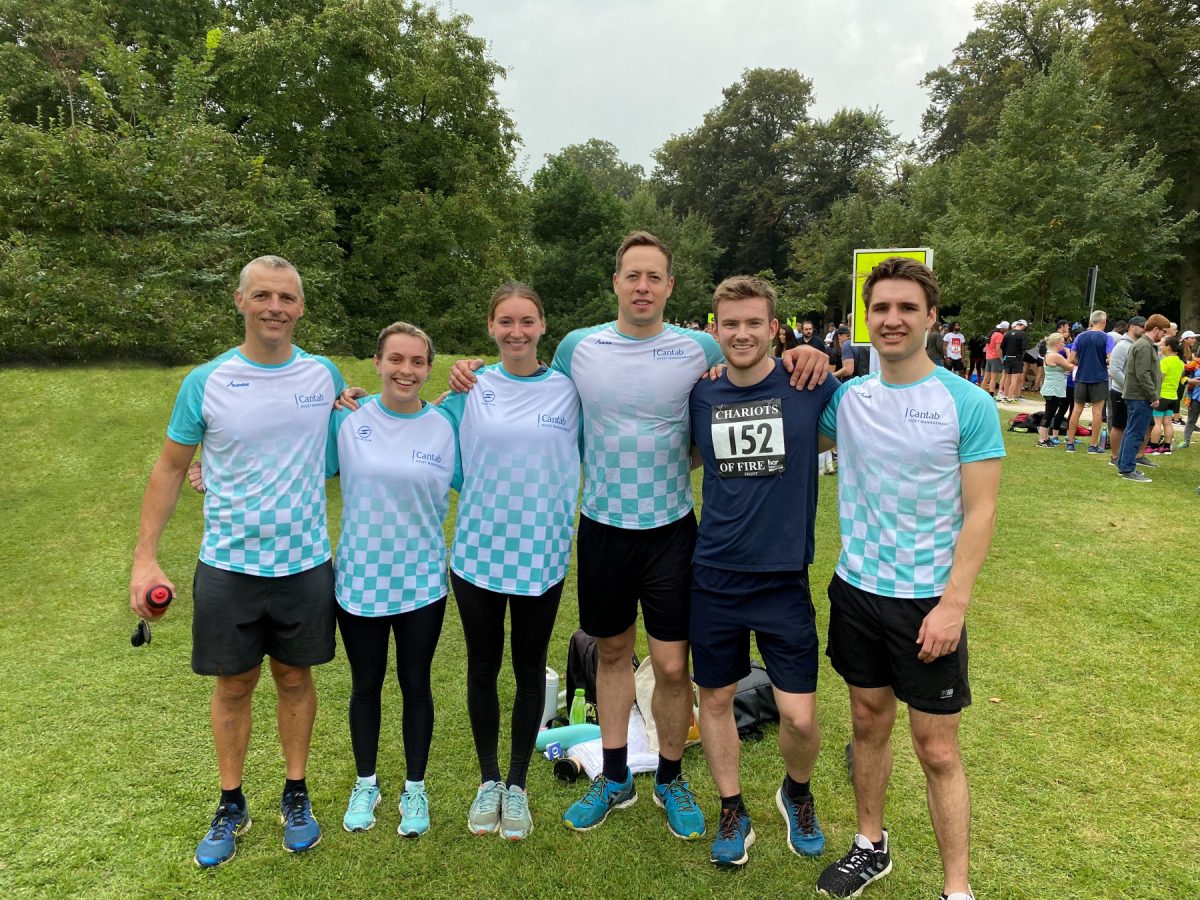 After a two year wait, on Sunday 19th September 2021, Cantab were able to take to the streets of Cambridge to race in the “Chariots of Fire” relay.

Since the race was launched in 1992 it has helped raise in excess of £1.48 million for local causes, with this year’s race raising £97,500 for the East Anglian Air Ambulance.

190 teams entered with Cantab’s team the ‘Cantab Cobras’ completing the race in 1 hour and 10 minutes, quick enough to come 42nd overall and 16th in the mixed category. 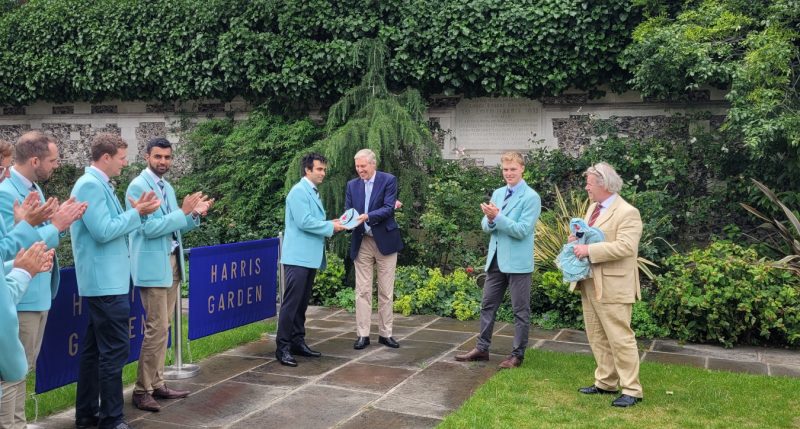 Jun 08 2022News and Insights Outlook for Investments – Lessons from History