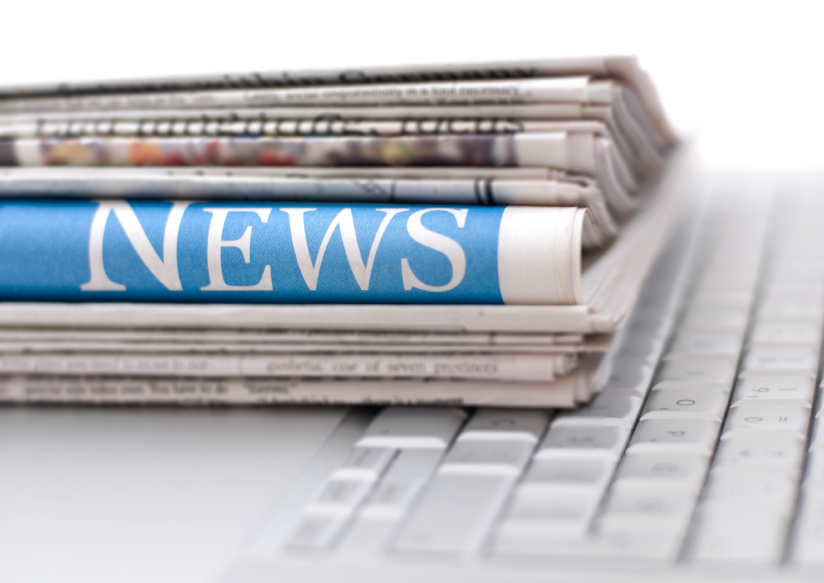 On 1 February 2018, the Office for National Statistics (ONS) released a 70 page statistical bulletin on the Wealth in Great Britain covering the period July 2014 to June 2016. The report is based on interviews from a cohort of 20,000 households. Needless to say, the extrapolation of this survey of 20,000 to a UK population with some 27 million households could be prone to significant deviation from reality. The key points from the ONS are summarised for June 2016:

The breakdown of aggregate total wealth, by components is illustrated below:

(Physical Wealth is defined as the value of household contents, possessions and valuables owned such as antiques, artworks, collections and any vehicles owned by individuals.)

Cantab Asset Management would be delighted to assist you with your wealth management and financial planning.

Mar 05 2021News and Insights Outlook for Investments: Opportunity amid Uncertainty 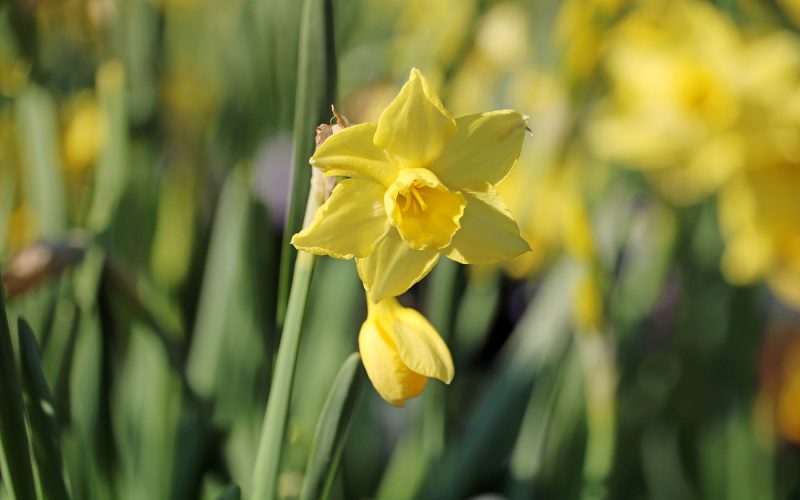 Oct 09 2020News and Insights Outlook for Investments: Politics and Markets – Challenges Ahead 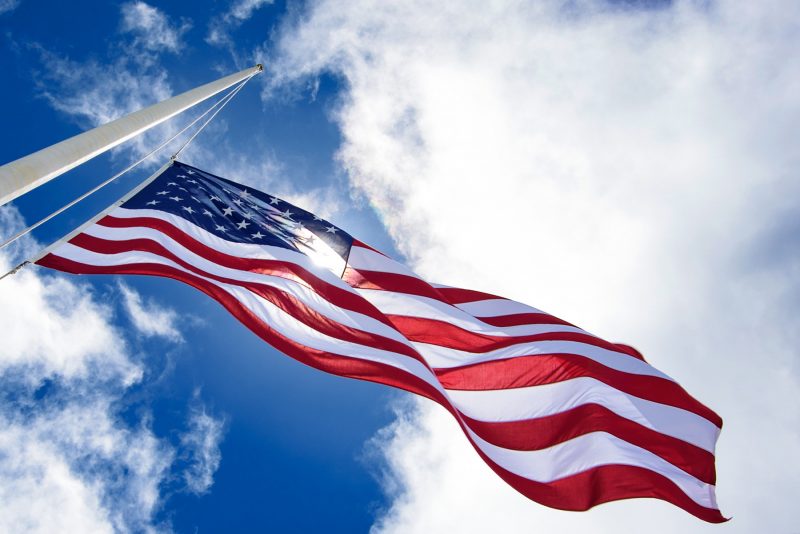