Investment Outlook after the Mid-Terms and Autumn Statement

In an extraordinary month for politics domestically and across the Atlantic, we provide our outlook for UK and US markets in the updates below.

Following a volatile month for UK politics, Chancellor Jeremy Hunt, overseen by Prime Minister Rishi Sunak, delivered an Autumn Statement aimed to reassure domestic and international stakeholders that the UK government has a plan to repay pandemic and energy-crisis related debts. The tone was in marked contrast to the predecessor’s unfunded pro-growth stance which had caused significant concern amongst investors in UK government debt. Instead, Sunak delivered on his leadership campaign objectives to prioritise the control of inflation in the short-term, above ideological desires for a low-tax high-growth economy.

Inflationary pressure is notoriously sticky and highly regressive in its impact on living standards within a population. We welcome the recognition from the government that fiscal and monetary policy tools should be used cooperatively rather than in conflict as policymakers battle to dampen inflation back towards the 2% target level. Mechanically, we are likely to see a significant easing of inflationary pressure in the coming months as we start to hit ‘comparators’ on a lagging 12-month view. However, we continue to think it likely that inflation will remain elevated on a medium-term view, with moderately higher inflation being a politically palatable way to shrink the national debt burden.

Much coverage is available on the specific measures included in the Autumn Statement, so we will only briefly highlight the main relevant points:

Outside of measures aimed to return national debt and expenditure to more comfortable levels, Hunt committed to an increase in Education spending – a move welcomed by educational leaders. The NHS also received a boost to capital spending, with confirmation that the New Hospital Programme will continue as planned and spending on social care is to be increased with funding from central government contributions and council tax increases.

There are likely to be further challenges for households as we move through this phase of the economic cycle. We anticipate market volatility to persist until signs of recovery are more concrete. However, we note that markets are inherently forward looking and that they often move well ahead of underlying macroeconomic developments. Drawdowns have already been significant, particularly in the small-mid cap section of the market and we are optimistic that on a five-year view, current levels will prove to be an attractive entry point.

Last week’s ongoing battle in the US midterm elections continues to highlight the shift of sentiment in US politics. The midterms, so called given the timing of the vote held at the midpoint of the sitting President’s four-year tenure, act as an indicator of the popularity of the incumbent head of state.

Since Joe Biden’s inauguration, the Democrats have controlled the Senate and the House of Representatives. This allowed Biden to pass most of his policy through Congress with little disruption. Even though history shows that the party controlling the White House will generally lose seats in the midterms, the Democrats have demonstrated one of the best outcomes in a midterm election in the last 20 years. The Republicans were able to carve out a small majority in the House, but Democrats narrowly retained control of the Senate. The result has created the potential for a two-year period of partisan gridlock where Biden struggles to pass any notable initiatives.

The midterms also revealed a divide within the Republican party. Doubts over Donald Trump’s power over the Party have emerged following the underperformance of many of the Trump-endorsed candidates. Ron DeSantis, Governor of Florida, although yet to announce his 2024 presidential candidacy, is the leading Republican alternative to Trump in the polls. DeSantis first rose to prominence when he implemented a controversial early relaxation of Covid-19 restrictions in Florida during the Pandemic. He has since gained popularity following policies on worker pay, property and the environment. However, with the Republican National Convention not for another 18 months, we are still likely to see other candidates emerge.

As for markets, the resulting stillness in economic policy may be reassuring for investors and offer some stability in an otherwise turbulent year. Historic data shows that US stocks perform better under a split Government when a Democrat is in power, therefore the shape of the new Congress could be seen as positive news. Fundamentally speaking however, the economy still has some way to go before we can expect a full recovery. Better than expected inflation data at 7.7% last week saw markets rally in the hopes of a way out, but the Fed continues to raise interest rates and release commentary on the unacceptable levels of inflation. Their modelling shows that rates should in fact be somewhere between 5% and 7%, meaning we are likely to see further hikes and inevitable subsequent volatility in US markets. As much as politics have a say in investor behaviours, economic health is now the focus and we believe that it will be the actions of the Federal Reserve rather than the Federal Government which will drive returns in the short to medium term.

Risk Warnings
This document has been prepared based on our understanding of current UK law and HM Revenue and Customs practice as at 22 November 2022, both of which may be the subject of change in the future. The opinions expressed herein are those of Cantab Asset Management Ltd and should not be construed as investment advice. Cantab Asset Management Ltd is authorised and regulated by the Financial Conduct Authority. As with all equity-based and bond-based investments, the value and the income therefrom can fall as well as rise and you may not get back all the money that you invested. The value of overseas securities will be influenced by the exchange rate used to convert these to sterling. Investments in stocks and shares should therefore be viewed as a medium to long-term investment. Past performance is not a guide to the future. It is important to note that in selecting ESG investments, a screening out process has taken place which eliminates many investments potentially providing good financial returns. By reducing the universe of possible investments, the investment performance of ESG portfolios might be less than that potentially produced by selecting from the larger unscreened universe. 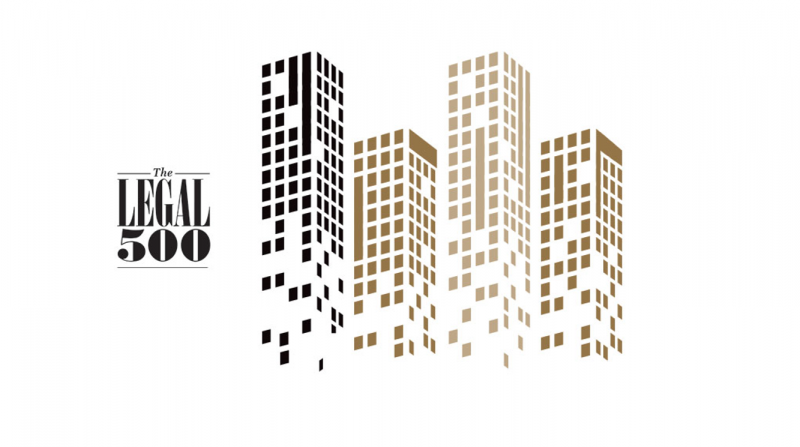