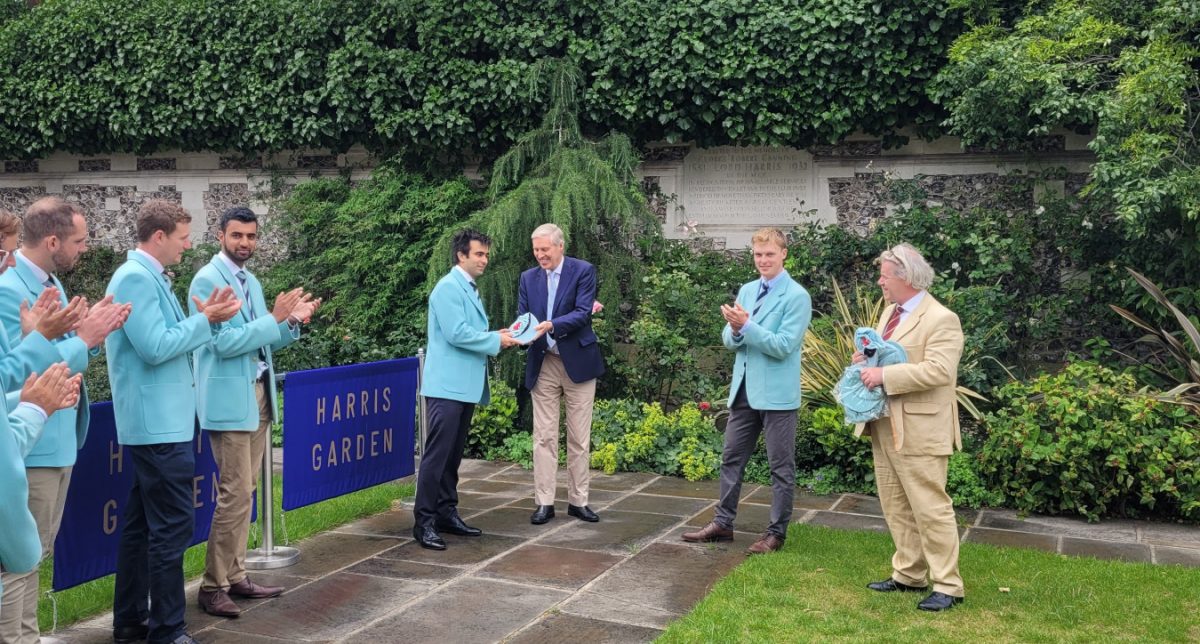 David Saunderson, Chief Executive of Cantab Asset Management, presents the Blues Caps to the Cambridge team prior to the Varsity Match at Lord’s on Monday 27 June 2022.

Whilst rain interrupted both matches, the day was especially poignant for participants and supporters in light of the recent announcement by the MCC (who control fixtures at Lord’s) stating the end of the Varsity competition as a fixture at Lord’s. The Varsity fixture was first played at Lord’s in 1827 and has continued ever since, save interruptions, during World Wars I and II and the Covid pandemic. Cantab is a proud sponsor of the Cambridge University Cricket Club and was thrilled to join them at Lord’s for the 2022 Varsity Cricket Match and watch an exciting win for the Men’s team.

Cambridge University won the toss and elected to field. Due to some light rain which halted play, the match was reduced to 19 overs for each side. Oxford, through some impressive batting from their opener (A. Travers), set a strong total of 131 for 4. Cambridge were struggling to score at the same run rate as Oxford and, with scoreboard pressure building, started to lose wickets. They concluded their innings on a total of 68 for 8, resulting in a comfortable win for Oxford.

After a rain delay, the match was shortened to 12 overs per innings, setting up what proved to be an exciting contest. Oxford University won the toss and chose to bat first, totalling 108 for 6 off 12 overs. Cambridge University’s openers, after a steady start, began to score freely and chased down the target without losing a wicket. Houillon (58* off 29 balls) hit the last ball for 6 – the 8th of Cambridge’s innings – to win the match in style. 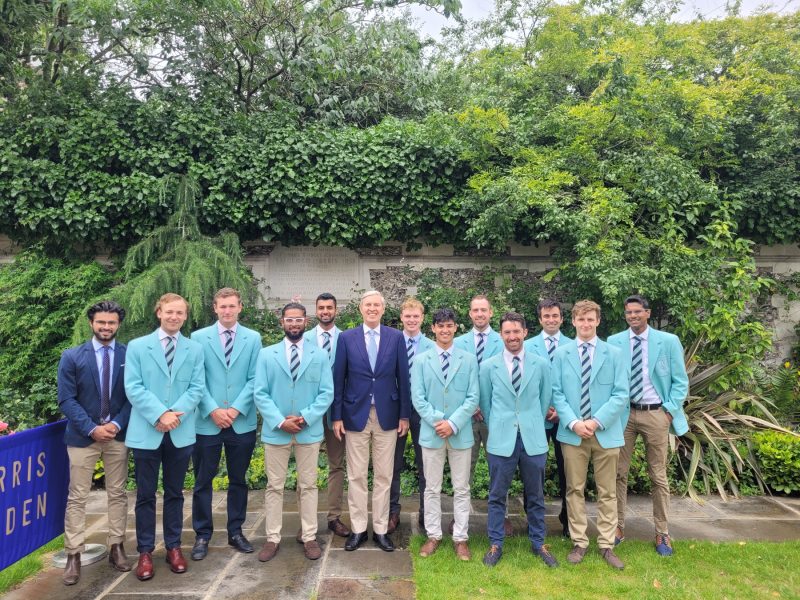 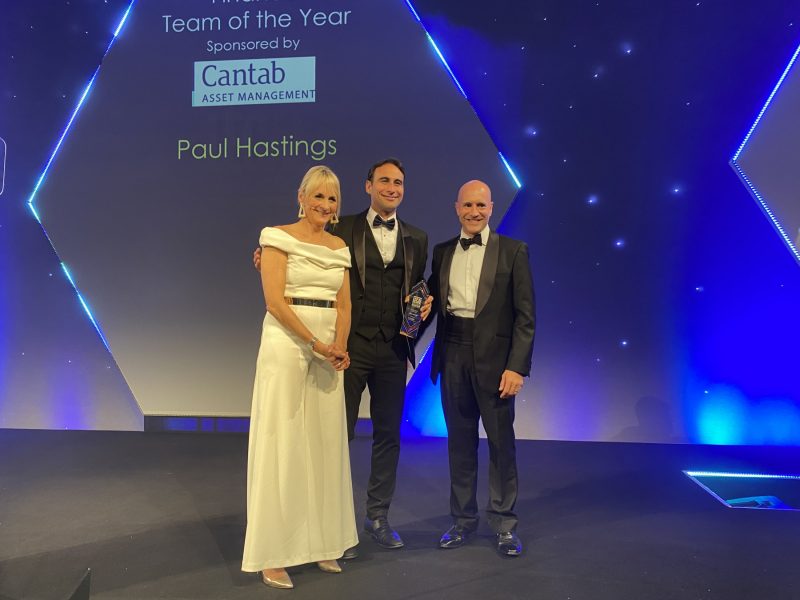 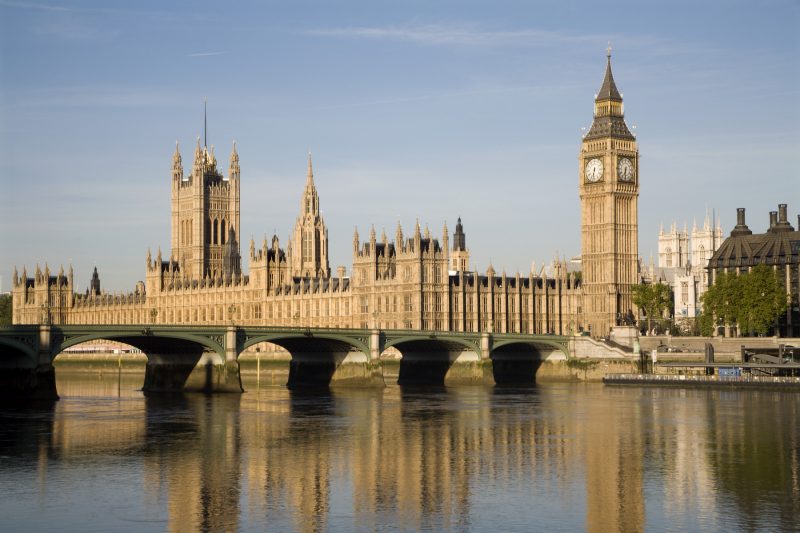